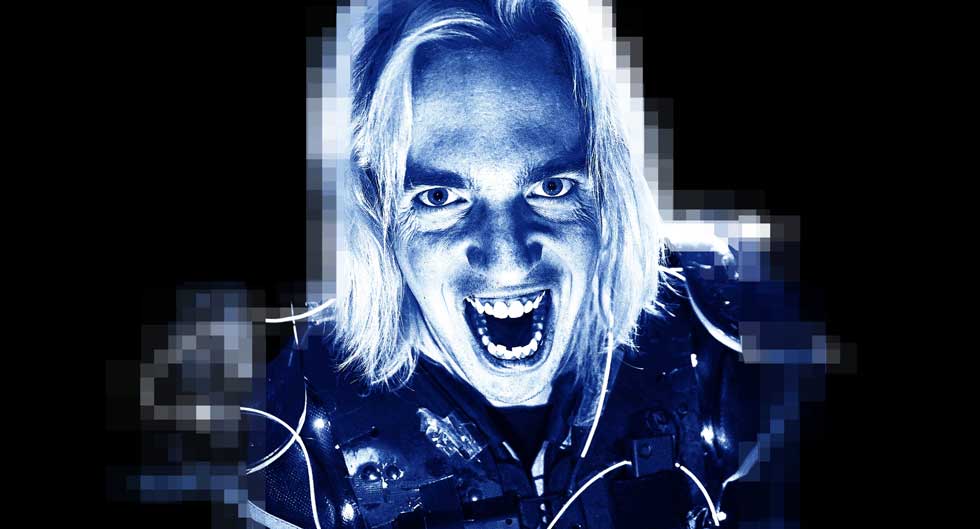 The following shows are ticketed. Tickets can be purchased from the box office on the day, or reserve your seat in advance via the website (highly recommended - we've worked hard to keep these ticket prices low at just a few pounds each, so they're sure to go quickly!). Please note: children under the age of 12 must be accompanied by an adult. 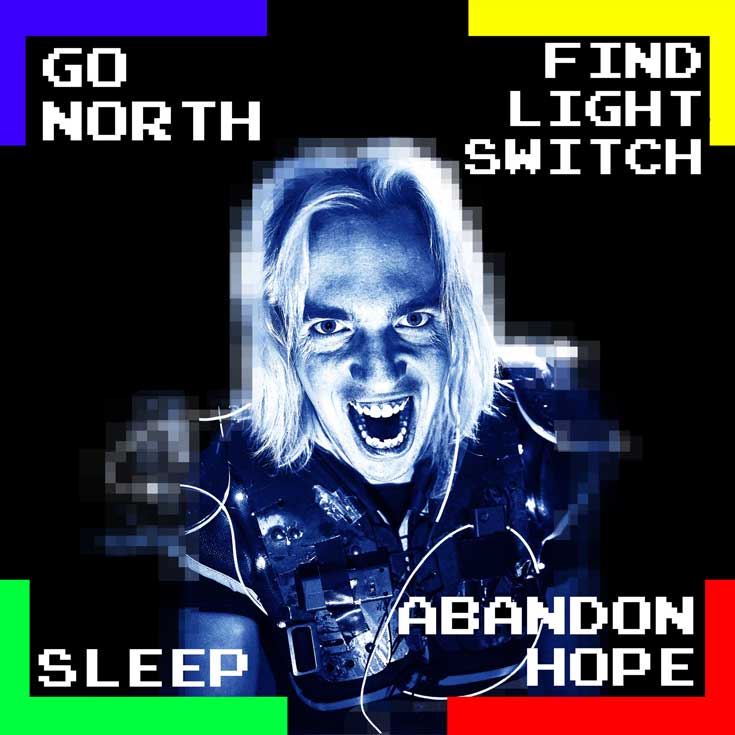 YOU AWAKE TO FIND YOURSELF IN A DARK ROOM!

The audience is trapped in a retro videogame with a sadistic end-of-level boss. Now either escape and win £1000 - or be brutally murdered by the rest of the crowd! Will you:

Filled with stand-up, appalling prizes and more audience chanting than you’d get at a protest - this is a gut-busting rock n’ roll experience for everyone who buys a ticket. 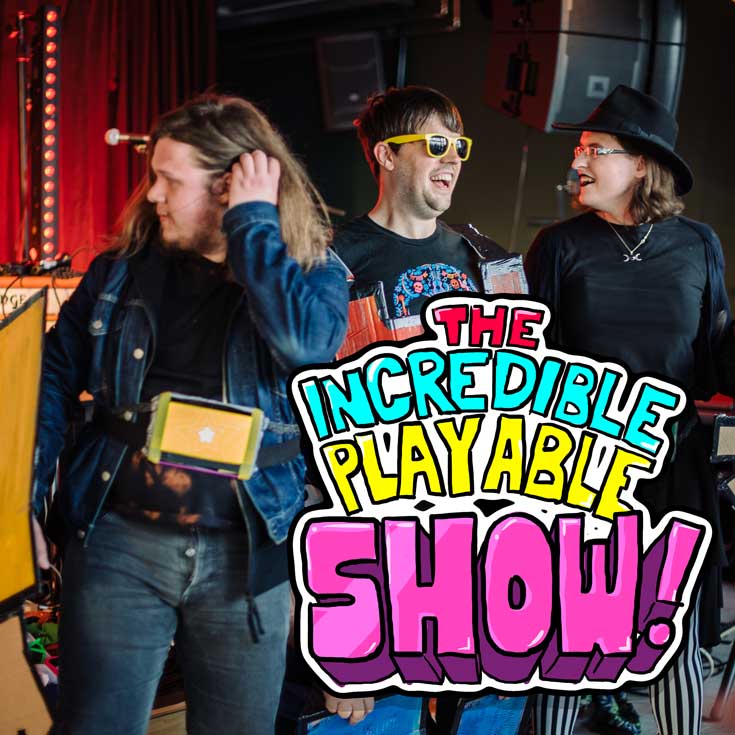 The Incredible Playable Show is an interactive video game comedy show where you, the audience, take to the stage!

Become human buttons, take on the Power Rangers, zap each other with barcode scanners, and play Pac-Man using inflatable toys. Or sit back, and watch your friends literally become cogs in a hilarious machine!

Created by game developer Alistair Aitcheson the show has toured internationally and won the Jury Choice Award at IndieCade 2017.